To share your memory on the wall of Donald Harvey, sign in using one of the following options:

Posted Nov 20, 2019 at 10:25pm
Hi pop been thinking about you a lot .but the thing I never had a chance to express how you are a second father to me and honored to be part of your family.your going to be deeply missed but always loved.Gabby,Ryan,Kelly
Comment Share
Share via:
KS

Posted Nov 20, 2019 at 10:12pm
Hi dad it your son Ed Love you miss you so much thanks you for being in my life you where the best dad anyone can ask for you will always be in my heart I will always .Remember the good times we had I know you will be always looking over us this isn’t goodbye I will see you again one day . DAD
Comment Share
Share via:
ME

Posted Nov 19, 2019 at 02:06pm
In High school Don, me and Louie Majorino were inseparable. We worked at Mt Airy Lodge together as cooks, hung out at "the lanes" and who could forget going to Wrestling at the CYC. I can still remember when Don got his first car (he hated driving his dad's powder blue LTD) it needed a paint job, so Don being the innovative problem solver he was knew he couldn't afford one so he would do it himself..... with gallon of Rust-Oleum paint and some paint brushes me, Don and Louie painted his car... we thought we were pretty smart until the paint started to peel off the hood because of the heat of the engine, which blew up in about a week... then he got his motorcycle, that's a story for another day.

Posted Nov 19, 2019 at 09:41am
Nancy, Carrie and family,
Jimmy and I were so sorry to hear about Don's passing.
He was a great guy always ready with a friendly "Hello" and always ready to help a friend or neighbor. We missed you when you left our neighborhood.
We send our heartfelt sympathy to you and your family.
Our thoughts are with you.

Your neighbors from Orchard Street,
Jimmy and Barbara Dalessandro 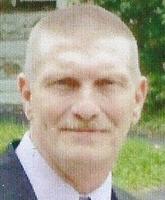 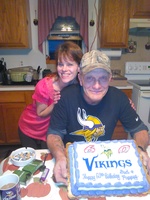 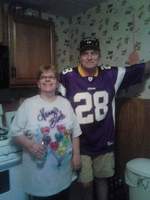 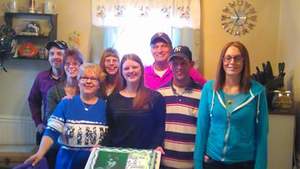