To share your memory on the wall of Donald Trapper, sign in using one of the following options:

To plant a memorial tree in honor of Donald Trapper, please visit our Heartfelt Sympathies Store.

Posted Dec 01, 2019 at 06:25pm
So sorry for Don’s passing he was a great guy and a good neighbor. We will miss him Rest In Peace Mr. Trapper
Comment Share
Share via:
D

Posted Nov 29, 2019 at 04:58pm
My deepest sympathy and prayers for the Trapper family. Donnie and his gfamiky were our neighbors growing up in SS. We parked our car in their carport, I played with Herbie, babysat Mike! Donnie was older, in High School—oh so tall! He always was kind to us, and caring. I always think of the Trapper’s as part of our SS family. RIP Donnie.
Comment Share
Share via:
PC

Posted Nov 28, 2019 at 11:17pm
Dear Carol I was so sorry to hear of Donnies passing, it seems all the good ones have to leave to handle all the problems in heaven and figure we are strong enough to take care of things here at home. I wish for you peace and wonderful thoughts of all the good times you enjoyed together...Bless you, hugs Pat Coggins
Comment Share
Share via: 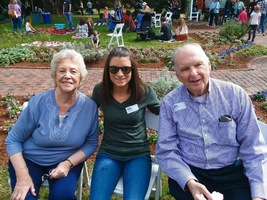 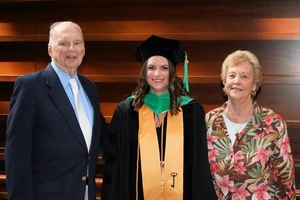 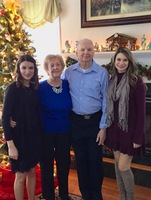